Enjoy members-only access to “Ask Tommy”, a 24-hour response e-helpline that provides direct access to Tommy and the Foundation’s knowledge base. Submit your inquiries pertaining to motor carrier coverage, underwriting, claims or regulatory matters and receive a response within 24 business hours. 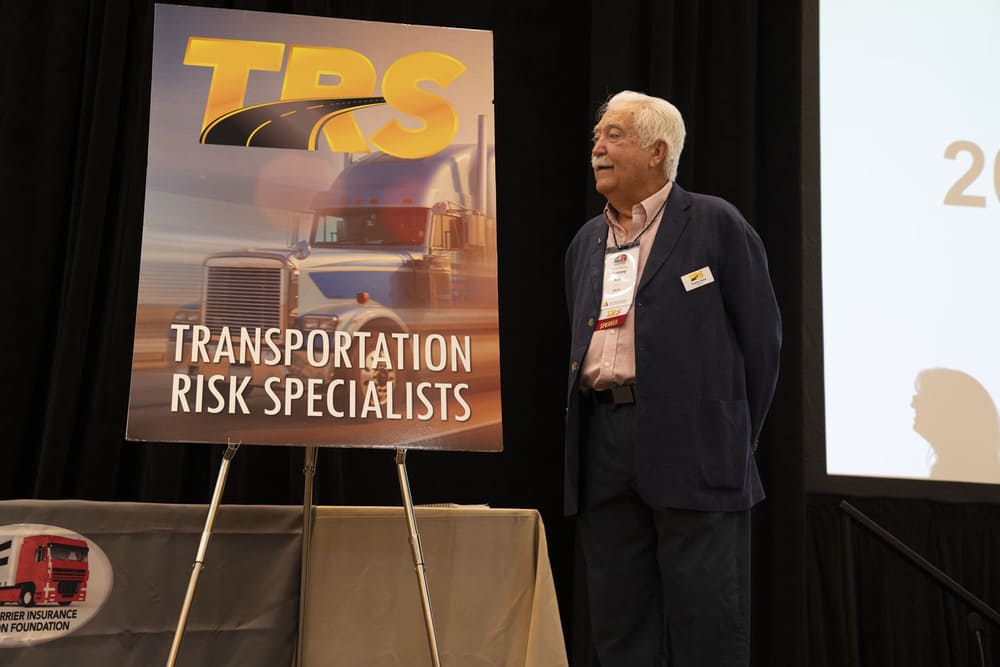 Tommy Ruke is the founder of the Motor Carrier Insurance Education Foundation and a leading professional in Truck Insurance. His roots in trucking began early as his father was a trucker who hauled pickles. After graduating from Wake Forest College, Tommy spent 10 years as an International Harvester dealer prior to entering the insurance field. In 1979 he started in the Certified Insurance Counselor program through the National Alliance and in 1983 developed their trucking education program, training insurance professionals around the country.

In 1988 he began working with the American Association of Managing General Agents developing their educational program and continued to deliver programs countrywide. He has worked with numerous insurance company, wholesale and retail agents, providing specialized truck insurance education and has served as a professional advisor to law firms requiring professional testimony.

Question from an Agent

QUESTION:
“I received email from an insurance company because a unit that was not on a policy was inspected under the insured’s DOT#. It was a unit that the leasing company gave them to use while the unit that they had a long-term lease on was in for repairs. The agent told the underwriter that questioned why the unit was not on the policy that it was a “replacement” unit for a long-term lease while the unit on the policy was in for repairs. The underwriter said that it did not qualify as a temporary substitute because it was not “owned” by the insured.”

3. Any “auto” you do not own while used with the permission of its owner as a temporary substitute for a covered “auto” you own that is out of service because of its:

Item Three
“Schedule of covered autos you own”
So, only the autos you can list are ones that are owned by the insured. If not owned, an endorsement must be added to reclassify a non-owned auto to an owned auto.

If an endorsement was added, then the temporary substitute unit would be, by definition, an owned covered auto.

An additional consideration, this was a leased auto so the endorsement needed would be CA2001. It not only reclassifies the auto to be an owned auto but addresses in even more detail coverage concerning the leasing company providing an auto to the lessee (insured) to use when the leasing company (lessor) is working on the unit described in Item Three.

“Leased auto” means an “auto” leased or rented to you, including any substitute, replacement or extra “auto” needed to meet seasonal or other needs, under a leasing or rental agreement that requires you to provide direct primary insurance for the lessor.
The bottom line is that if proper endorsements are added, then the temporary substitute unit would be a “covered auto” even if not listed.

MCIEF members, Transportation Risk Specialist (TRS) designees, and other insurance and risk management professionals interested in the transportation industry will have the opportunity to attend and participate in the Annual Conference in Orlando, FL (October) and Western Conference in Phoenix, AZ (May). Both conferences are designed for individuals wishing to remain current and thereby well-equipped to confidently provide insurance and related services within the ever-changing environment that motor carriers operate.

Truck Stop: All About 2022 Annual Conference 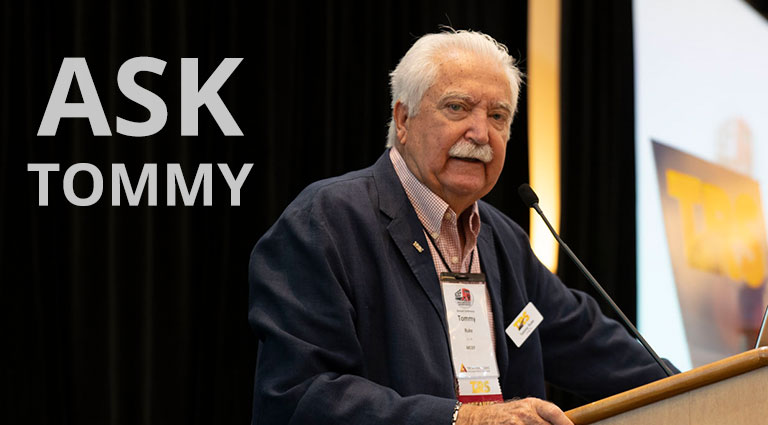 ANSWERS TO YOUR TRANSPORTATION QUESTIONS 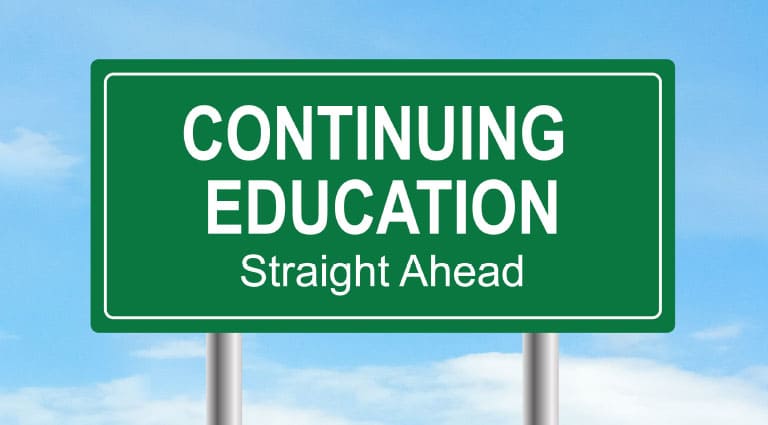