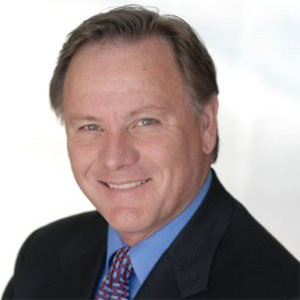 During the last nearly 40 years, in addition to responding on behalf of self-insured motor carrier clientele, Mr. Dunlap has contracted with a significant number of A+ insurers and reinsurers representing many of the nation’s largest fleet motor carriers. Since 1987, various regional offices under his control have responded to thousands of trucking accidents.

As a veteran claims professional for the insurance and motor carrier industries, Mr. Dunlap has developed an extensive knowledge in the field of transportation claims administration. He and his staff have developed a unique national network of independent field investigators and defense attorneys that have demonstrated an exceptionally high industry reputation because of their proficiency in the resolution of motor carrier claim activity.

In 2010, he was presented with the John Biezup award by the Trucking Industry Defense Association, a lifetime achievement honor annually bestowed by the organization. Most recently, he was presented with the Bill Burns Award, also a lifetime achievement honor from the USLAW Network, for his client contributions in helping to establish that organization.

« BACK TO FELLOWS
Page load link